DD101 Extra: Why Deep Dish Crust Tastes Like That 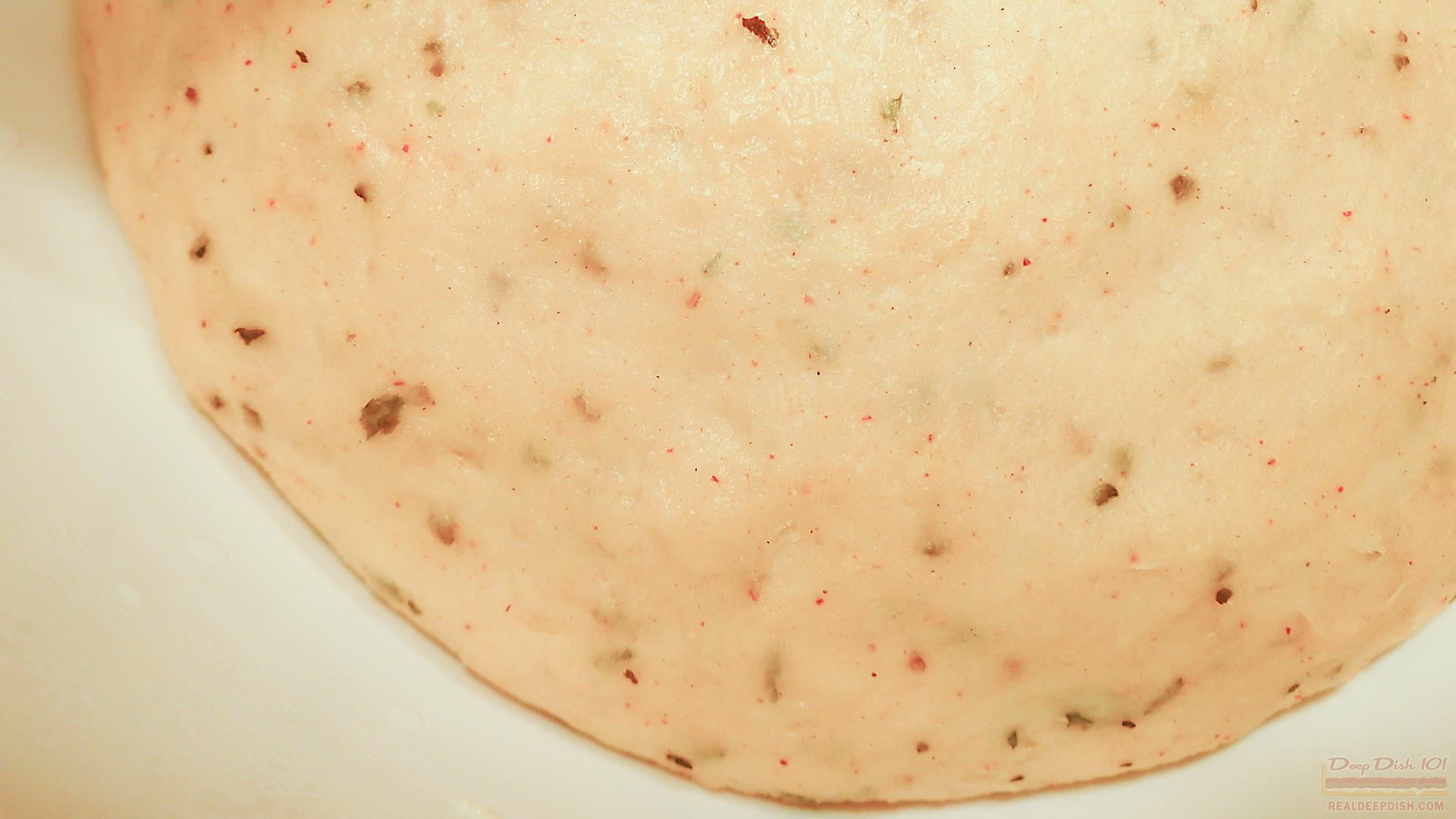 Hi. I keep reading and/or hearing from people who are first time deep dish eaters, that, compared to other pizza crusts, deep dish crust is “bland.” Well, I wouldn’t call it bland, but yeah – generally, IT’S SUPPOSED TO BE. Why? Because you are putting so many savory, flavorful (and salty) ingredients inside a deep dish pizza that, while the crust is chiefly made to contain those ingredients (the reason the sides go up the edge of the pan), it is also made to contrast all of the intensely flavored ingredients that you put inside. Italian Sausage is loaded with salt, spices, garlic and fennel; Pepperoni is spicy, salty and flavorful; Tomatoes and bell peppers are sweet; Mozzarella and grated parmesan/romano also have salt in them; and you’re using a lot more of these ingredients than you would in another type of pizza, so it makes sense that you’d need a counter-balance to that. A noticeable difference between deep dish crust and other pizza crusts is that the crust is more of a supporting player and not the star, but without it, everything falls apart… literally. In this regard, deep dish pizza crust is not unlike pie crust. Both play second fiddle to the stuff inside, and provide a contrast in texture and taste, compared to the filling they support. That’s not say that deep dish crust has no flavor. A well fermented deep dish dough can have buttery and beery flavors and aromas, greatly enhancing the overall flavor of your pizza. If that isn’t enough for your refined palette, you don’t need to go “bland” when you make your own deep dish crust at home. 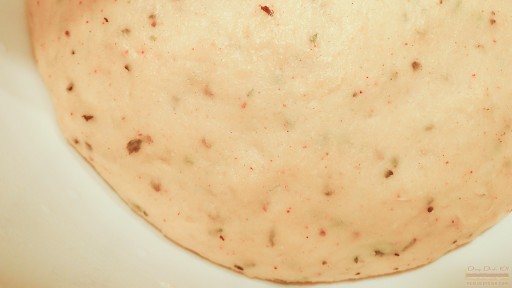 Making deep dish at home and want more flavor in your crust?

You can add what you want to your dough. I often mix my dough with various herbs, whole or ground spices, hot pepper flakes or chile powders, and garlic. Grated cheese like Pecorino Romano or Parmesan, can also be an excellent flavor-booster. You could also just add a bit of extra salt or sugar. Just realize that additional salt and sugar could affect the texture of your crust, because both affect the yeast in opposite ways. Don’t forget that time can also be a flavor enhancer – a good 24 to 72 hours of cold fermentation can add those beery/buttery flavors I mentioned earlier. You can also switch up the oil/fat that you use in your dough. Sometimes I use bacon grease, lard, or coconut oil, instead of my usual corn oil, and of course Butter is an option, though it might serve you better brushing it melted onto the dough after it’s already been pressed out into the pan. For a dessert-based deep dish (The Elvis Deep Dish) , I have even used peanut butter. You could even go as far as switching up or mixing the grains that you use for flour. Whole Wheat, Rye, Semolina, Rice Flour, could all be used in part with your All Purpose flour, to add more flavor to your dough. Some of you may even want to experiment with sourdough. The options are endless. 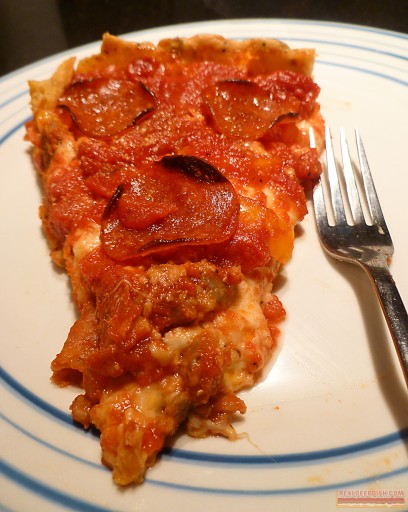 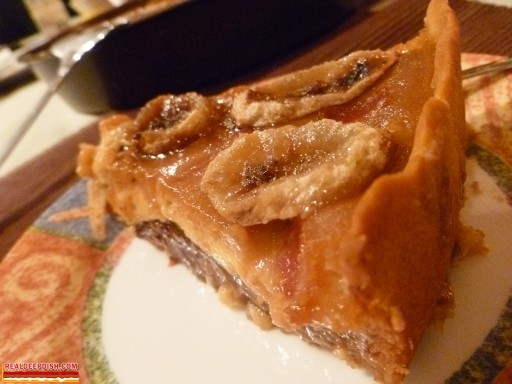 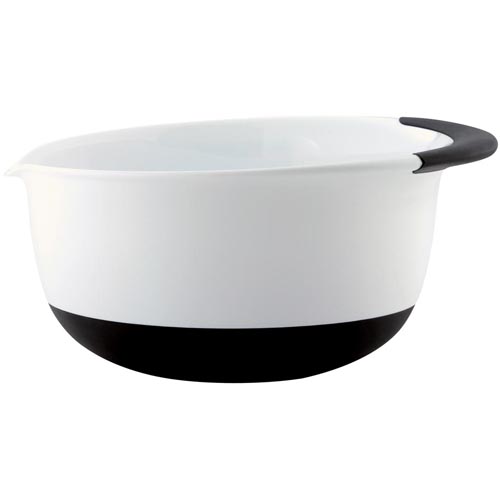 If you enjoy the content and/or recipes
from this fantastic website,
please consider making a donation to $realdeepdish on CashApp
to help this website’s creator keep the lights on. Thanks!

DONATE to $realdeepdish on CashApp 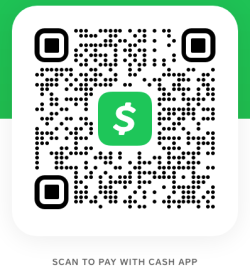 If you’re viewing this site on a desktop, laptop or tablet,
you can also use your mobile device to scan the code shown above with the CashApp app to send a donation.

2 thoughts on “DD101 Extra: Why Deep Dish Crust Tastes Like That”