Make Your Own Fresh Italian Sausage! It’s really easy to make your own bulk Italian sausage at home! All you need is this recipe that some of you will recognize from page 2 of the RDD Thin Crust Pizza recipe. You can use it for deep dish or thin crust pizza, or shape it into patties or links for any… Read More »Make Chicago Style Italian Sausage for Pizza! 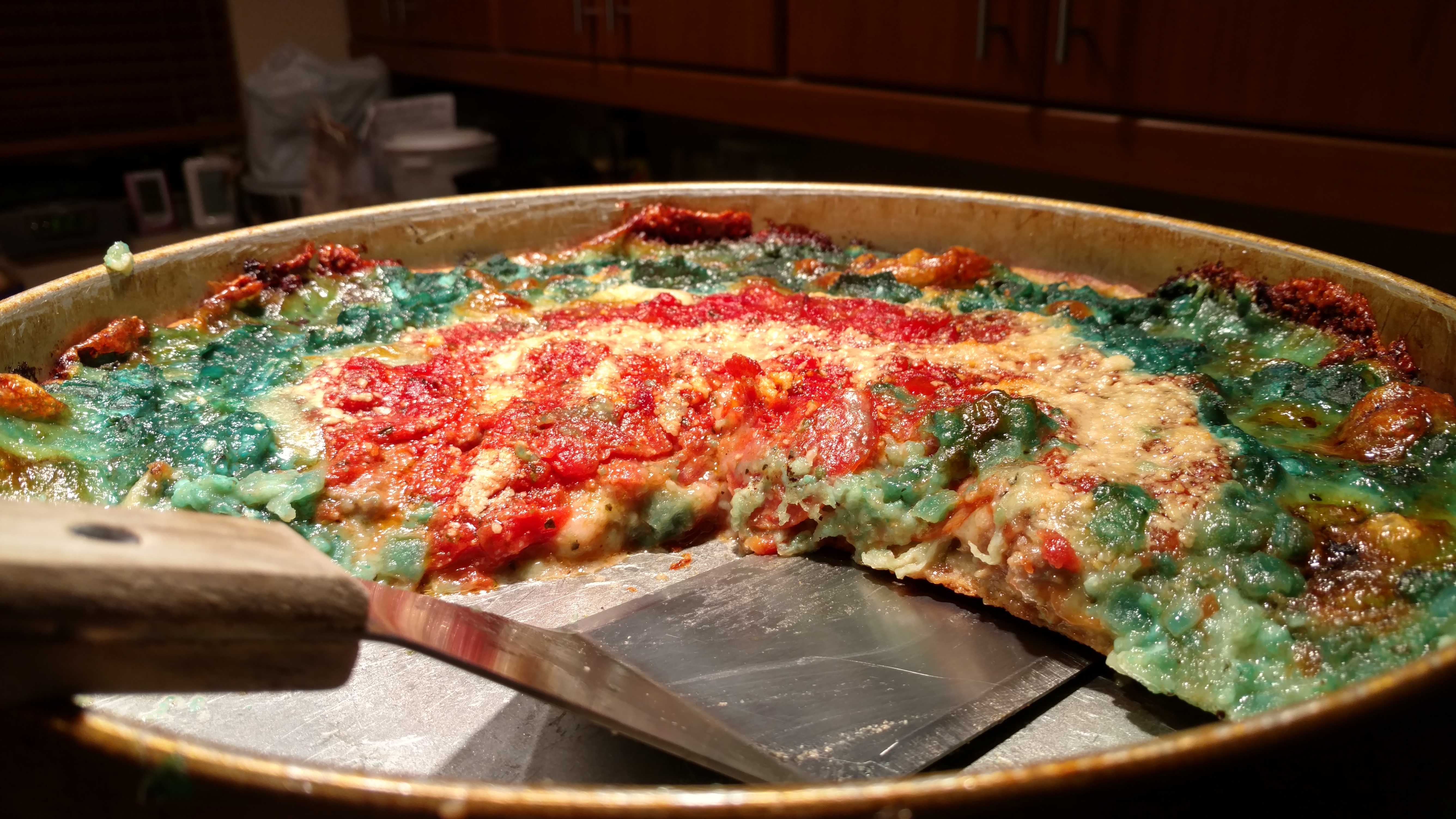 If you’ve been following the Real Deep Dish page on Facebook, you’ve probably seen these. My first Chicago Cubs themed Deep Dish Pizza was made on October 15, 2016. This was Game 1 of the NLCS. I’m not saying that a deep dish Cubs pizza made Miguel Montero hit a grand slam home run followed by a Dexter Fowler homer… Read More »Cubs Deep Dish Pizzas are Good Luck! 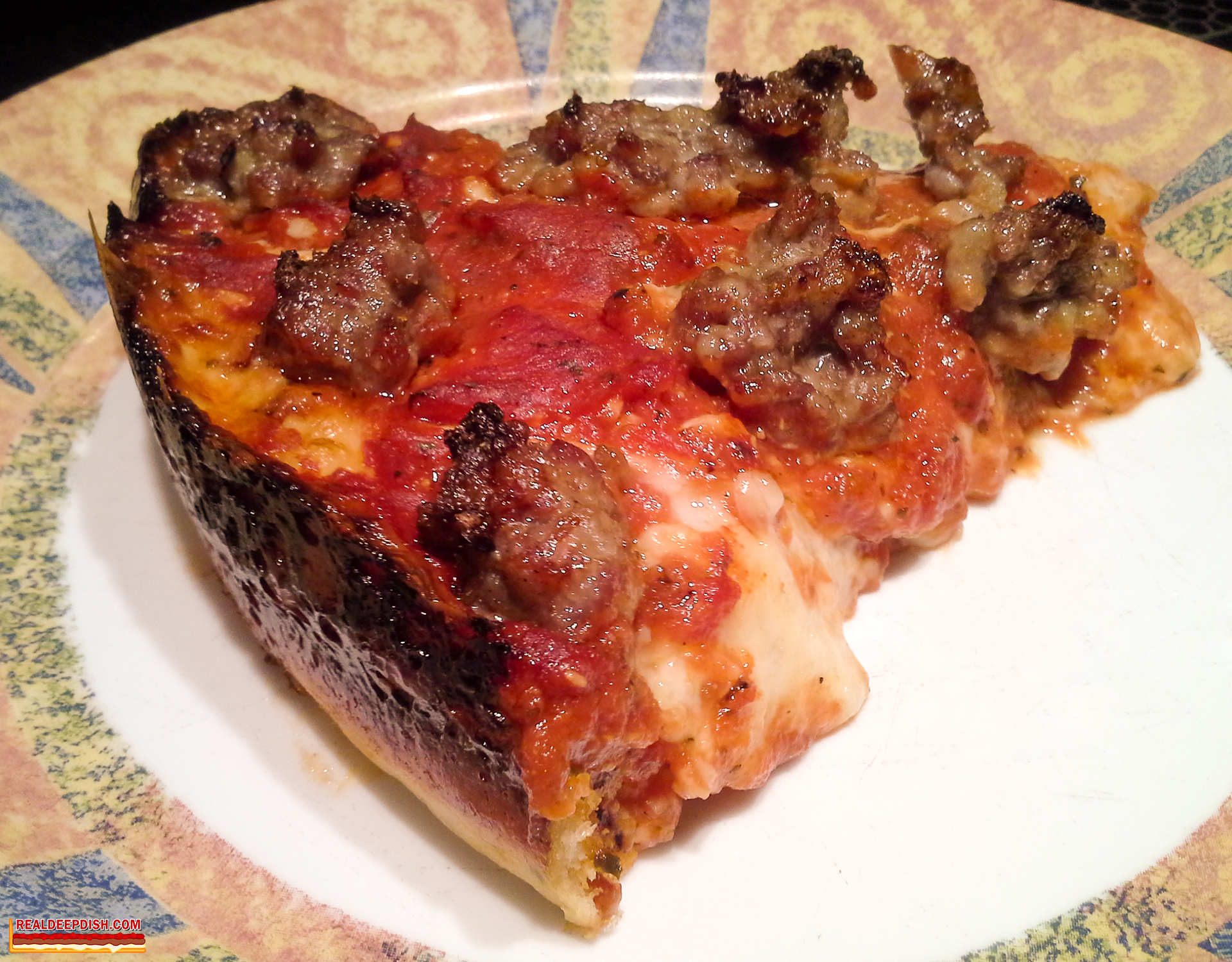 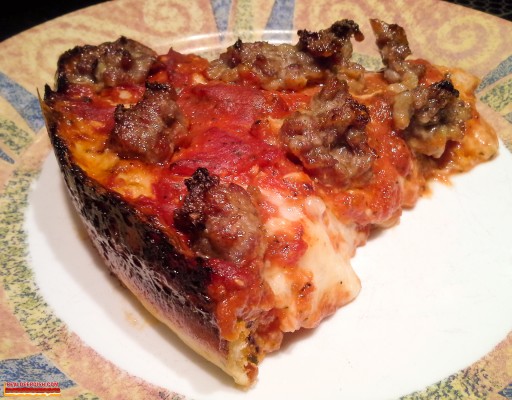